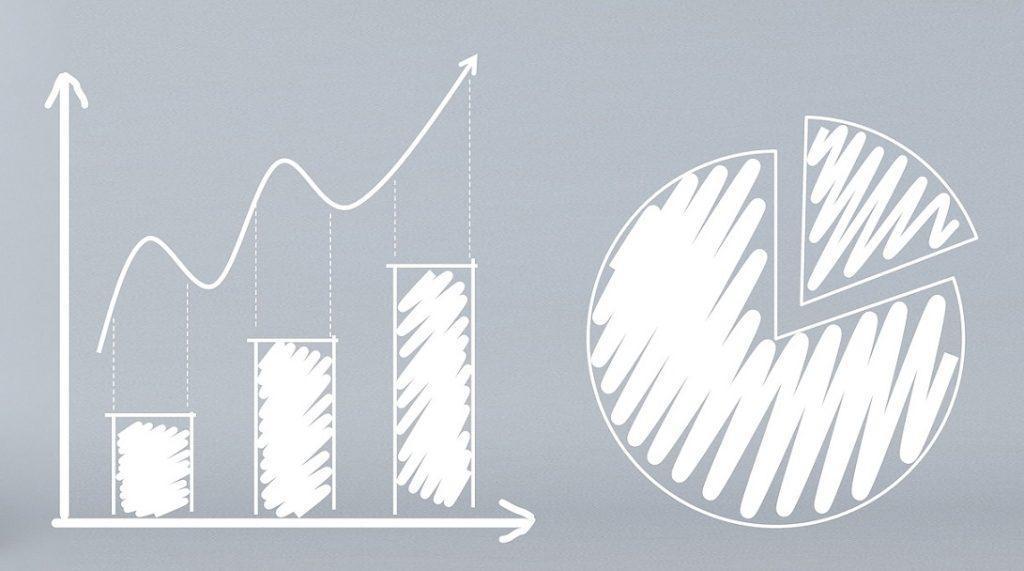 Many NPO’s are constantly aware of the importance that Corporate Governance plays in the carrying out of their duties and support in the area of governing body service.

King IV consists of 16 principles, all of which are required to be applied by governing body members in terms of the new companies act. However, in addition to the 16 principles, King IV provides 208 recommended practices – it is these practices which organisations may choose to apply or explain in what other way they are applying the principles.

This review covers three primary areas, with a total of 40 questions, split into the three areas shown below. However, the evaluation questions can be customised to meet the specific needs of the organisation. The individual governing body member evaluates themselves. They then evaluate their peers.